In recent years LED lighting has become more and more common in both personal and commercial vehicle applications. While oftentimes considered a more premium option, the advantages of LED lighting outweigh the additional costs. And, in recent years, the price difference between LEDs and traditional incandescent lighting has stabilized.

First and foremost, what is main difference between LEDs and incandescent lights? An LED, which is an acronym for light emitting diode, uses small diodes that generate light when electrical current is applied to them. Incandescent lights, on the other hand, use bulbs with wire filaments, which are more apt to weaken and break over time, that are illuminated when electricity is applied.

LEDs more efficiently use energy than traditional bulbs, which means they can last nearly six times longer than average incandescent lights. This also means that LEDs draw roughly 90 percent less energy than incandescents. Finally, by not using wire filaments, LED lighting is more resistant to road vibrations and wear. All of this adds up to a more efficient, longer-lasting light.

When driving down the road, seconds count. In various studies it’s been proven, when a vehicle’s brakes are applied, that LED lights respond .2 seconds faster than incandescent bulbs. This can reduce reaction time and decrease stopping distance by up to 16 feet when traveling at 65 miles-per-hour.

As far as commercial vehicles are concerned, looks aren’t everything. However, appearance does mean something! Using LED lights can give your vehicle a more modern and professional appearance, especially when pitted against standard grommet-style lights in many commercial vehicles.

Many commercial LED light applications are able to integrate stop, turn and tail lights into one light housing, whereas grommet-style incandescent lights may need to be individually housed. Not only does this give a cleaner appearance, it also allows for auxiliary lighting like strobes or amber strobes to also be integrated. 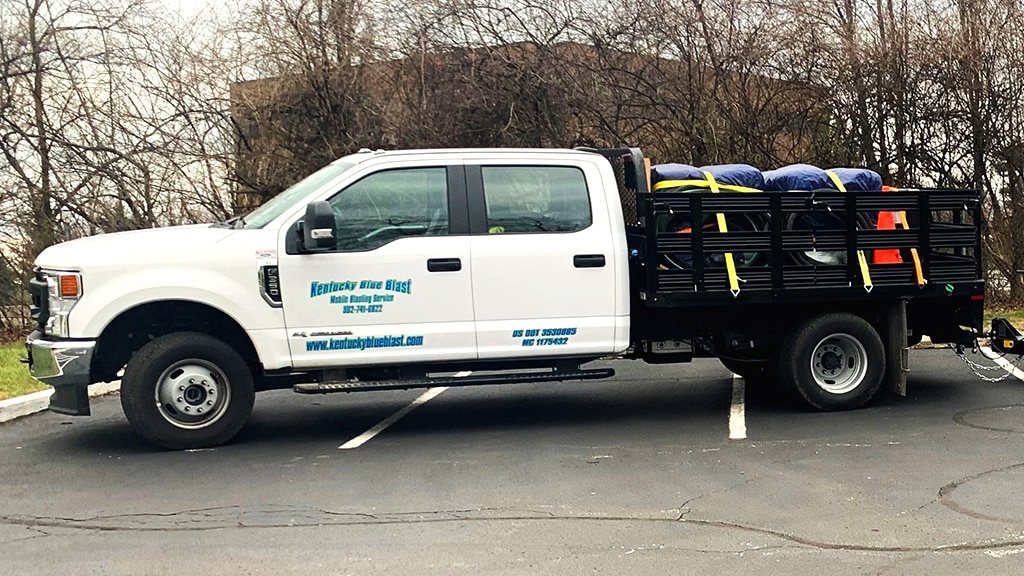 Specializing in “mobile media blasting,” Mark Wenger needed the perfect platform for his unique line of work. So, he turned to Knapheide. 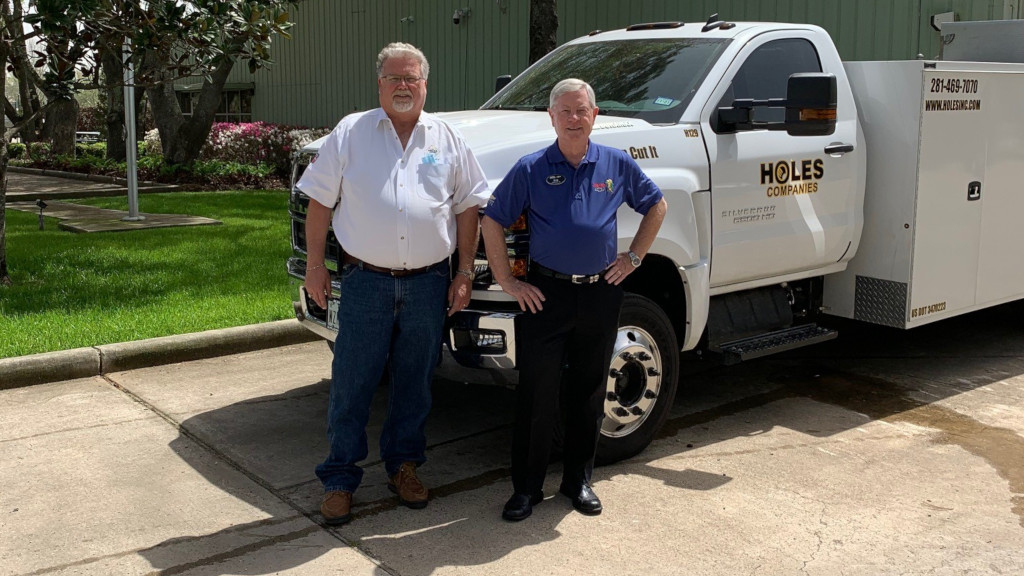 Providing services for multiple customer segments across Texas and Louisiana, Holes Inc. required a versatile work truck solution that can “cut it” on every job. 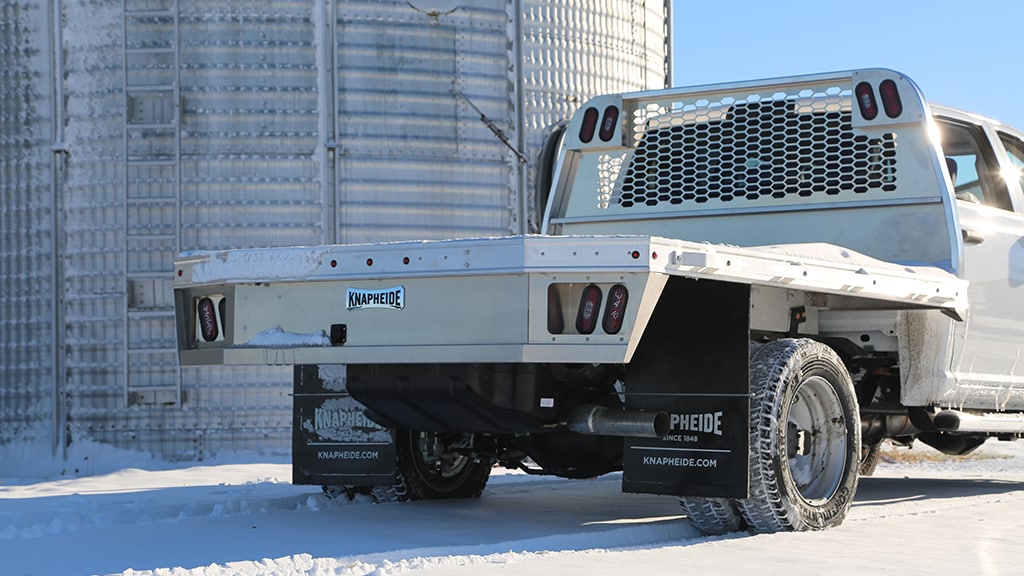 These straightforward, practical bodies offer a variety of benefits when it comes to hauling, towing, and nearly everything else you can throw at them.

Read More »
© 2021 Knapheide
Email Literature
We use cookies on our website to give you the most relevant experience by remembering your preferences and repeat visits. By clicking “Accept”, you consent to the use of ALL the cookies.
In case of sale of your personal information, you may opt out by using the link Do not sell my personal information.
Cookie settingsACCEPT
Privacy & Cookies Policy